If you go hunting regularly, you know why the question, “how long are deer pregnant?” matters.

For the uninitiated, let dive in.

In any discussion about finding the best deer game, you are sure to hear these words: rut, buck, doe, fawn, and breeding season. Here is how you can make sense of it all. Once you understand your prey, you can head to the fields to hunt a trophy in no time.

Physiology of the Deer

The two main types of deer found in the USA are mule deer and white-tailed deer. The former are found to the west of the Rocky Mountains while the latter are found to the east. Not only is the location of the deer varied, the physiology of these deer is different as well. 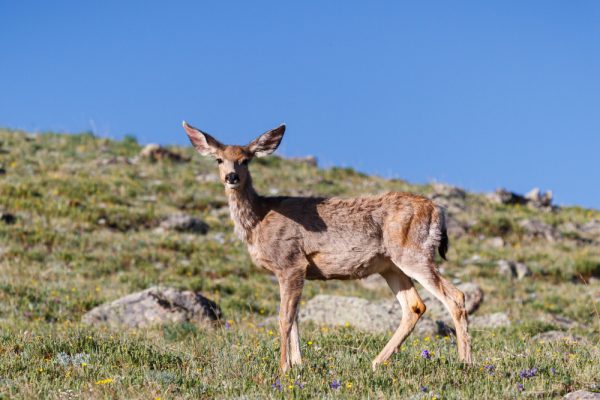 Fully mature white tailed males weigh between 150-175 pounds and on an average, a mule buck can weigh between 180 to 200 pounds. Mule does weigh between 95 to 195 pounds, while a white-tailed doe averages 100 pounds. Typically, by the time a doe is six to eight months old, they are ready to conceive and breed. A deer is a seasonal breeder. The gestation periods of these two species are not that varied, however. The white tailed doe gestates for 201 days and the mule doe for 203 days.

A doe usually gives birth to one fawn in its first delivery and may deliver up to 4 fawns in a single delivery in the subsequent years.

The does and bucks graze separately during the summer and cold winter seasons. Deer avoid rutting during cold weather, so this is a good indicator to choose the time to hunt. Fall is when they begin to mingle and the antlers start to show. This makes it easy to spot the bucks in the wild. In northern USA, the rut season is between October and December, right before it is cold, and in the south, mating does not happen until January, sometimes even late February. The exact date of rut depends on the area that you live and hunt in.

Allowing for the intervening months for a pregnant doe to gestate, the fawn are delivered between May and June. So summers are usually lean, and not many deer are out and about. This means fall/rutting season – between October to end of February is a good window to bag your game.

The rut or breeding season is the busiest time for deer. The does and bucks are out. Does younger than a year and that are not pregnant are out and active. The gestating does are also preparing for their pregnancy, and are out to eat and graze more. Additionally, the bucks are out more to mate, so the chances of you getting a buck are high during this season. 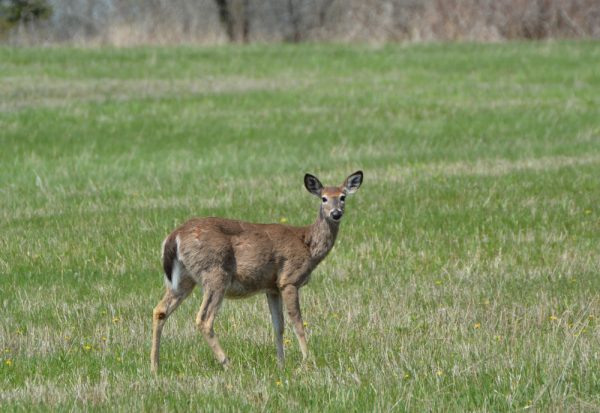 There is another aspect you must be careful about. Every state has different rules for hunting. There are states where you cannot hunt pregnant doe, which means you have to be familiar with the appearance and behavior of a pregnant doe. Do not decide based on size if a doe is pregnant or not, you need to factor in its behavior as well. If you are still unsure about picking gestating does apart, simply stick to hunting bucks.

Fawning season is later as you go up North. This is also a natural adjustment by the deer, so that fawns are not exposed to the cold as much. In turn, fawn season is for two months and the doe fawns are in season by the end of the year or mid-January.

During the rut, there are several indicators to look for, if you want to bag a prize buck. Additionally, you may have to watch out for any pregnant doe and young fawn.

If you are heading out to the field early in October, you may want to look out for does under a year and without fawns. These come into heat earlier than other mature does. The females undergo biological changes and prepare to conceive. Before mating, the does rest in unfamiliar areas to avoid males. They also go through a 24 hour window of heat during the season. Their tails turn flat, and they urinate frequently. These are signs that the doe is in estrus.

The does also only stand still and breed with bucks they find impressive. If you are tracking a young doe, you could end up scoping a buck with impressive antlers. You know the doe is not going to accept a mate with anything less than a spectacular pair of antlers, and the older the buck, the bigger the antlers.

As the rutting season begins, a male begins to grow antlers and experiences a testosterone boost. This comes handy when they have to challenge another buck for a doe. The male deer are active and vulnerable during peak rutting season. This is a good indicator, since they are easily spotted wandering around their habitat. They are able to identify a female on rutting day and approach her. In fact, it has also been noticed that in peak estrus, a buck will not let other male deer approach the doe. 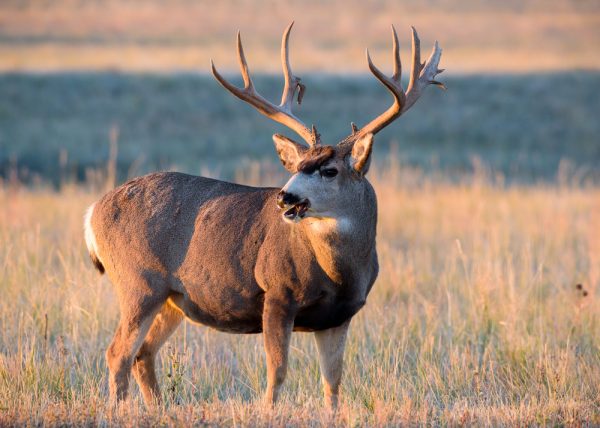 Since the rutting is seasonal, each state has its own pattern. Identifying the rut date can be key in making the trip to the field. Even within a state, the dates vary significantly from one region to another. Per MDWFP, “hunter-observable rutting activity peaks about two weeks prior to the mean breeding date.” This means, all a hunter needs to know is the mean breeding date of their region, and then calculate the peak rutting date by subtracting two weeks from it. There is other literature available online and in forums that can help you calculate the best date to venture out to bag game.

I would also like to mention that before heading out to hunt, you should know your state laws on hunting deer and other big game. You can hunt bear or deer with permits. You will also have to report and tag your harvest. There are laws in each state that spell out how the carcass has to be tagged, and how it must be transported. Always read up before you decide to take your bow or gun into the wild. In addition, these laws contain explicit instructions about hunting gear too. Certain kinds of blades or arrows are prohibited while hunting big game. Finally, there is also a limit on the number of licenses you can procure to hunt as well. Be aware of all these rules.

How many types of deer are there in the USA?

Well, there are 3 kinds of deer and 56 sub species in the family.

How long are deer pregnant?

It varies between species of deer. The mule and white tailed deer are pregnant for less than 205 days.

What is the best tool to hunt with?

You can use bows and firearms to hunt deer.

Are there special rules to follow while hunting deer?

Yes! There are laws regarding the number and types of deer you can hunt, and even places where you can hunt. You will need to procure your permits and report any harvest you make.

How do I transport the carcass?

Once you make the harvest, you have to tag and transport it based on the guidelines prescribed in your state’s hunting laws.

Will I be fined if I do not follow the rules?

Where can I find information about the best deer to hunt?

There are online forums, books and articles that you give you plenty of information and instructions to hunt deer.

To recap, the rutting season is the best time for you to go and get that buck you want to display on your mantelpiece. However, before venturing out, check the rut dates, the type of deer that will be out as well as the state’s regulations so that you are lawful and in the clear. Above all, be safe while hunting. Know your prey and make informed choices about getting into the season.

Here are my questions for you:

Any final suggestions or tips would be greatly appreciated! I am always looking for more information to make the season a good one! Do share in the comments below. 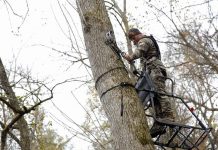 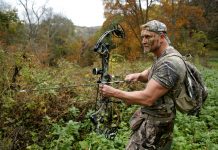 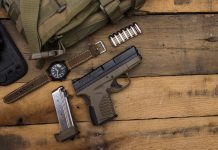 How to Check if a Gun is Clean/Stolen